Introducing the new SSG (For 3 Logs)

For Boats with Horsepower 250 or Higher for Center Tubes 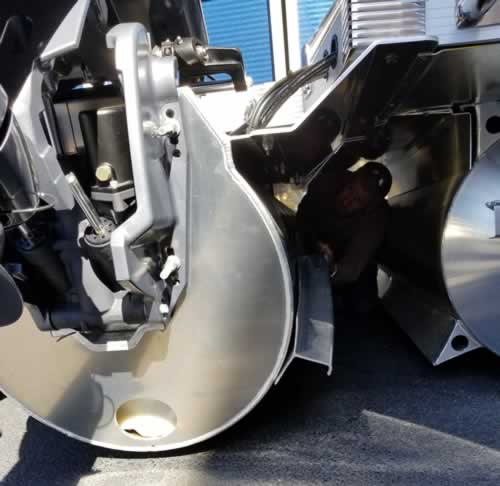 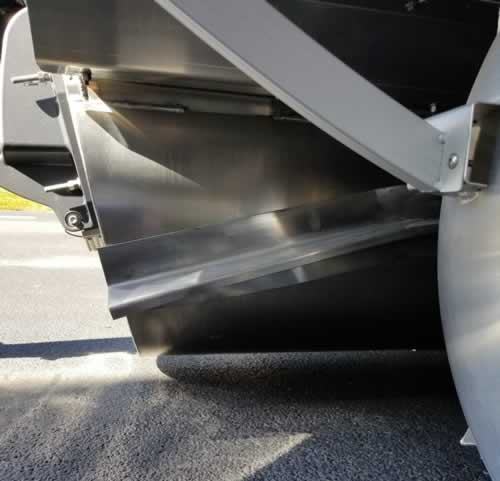 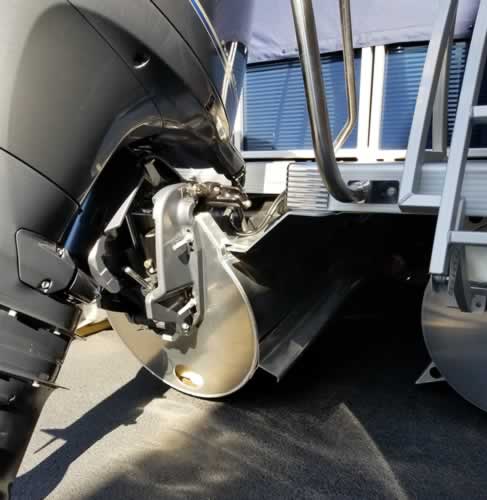 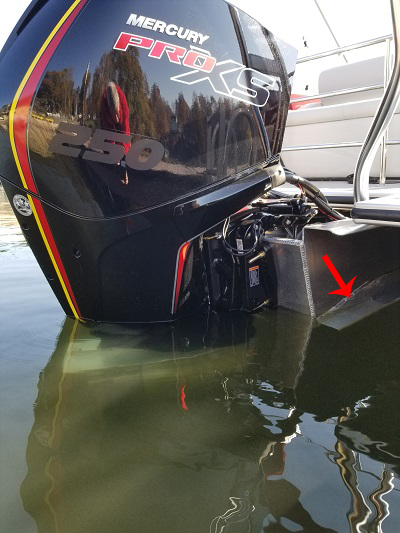 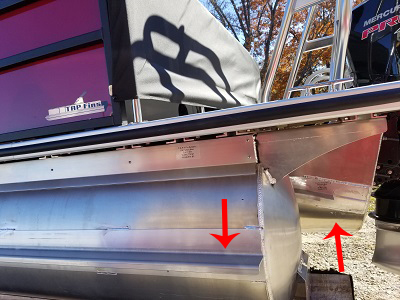 Lift is needed to optimize performance 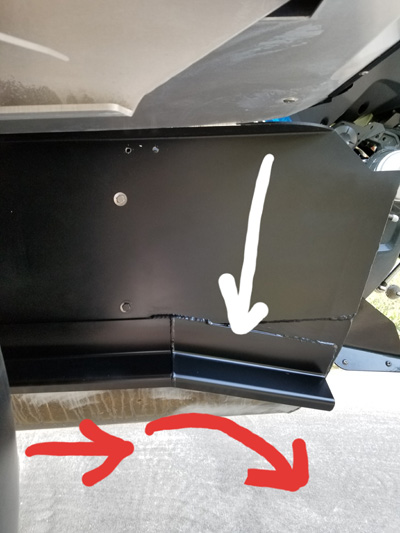 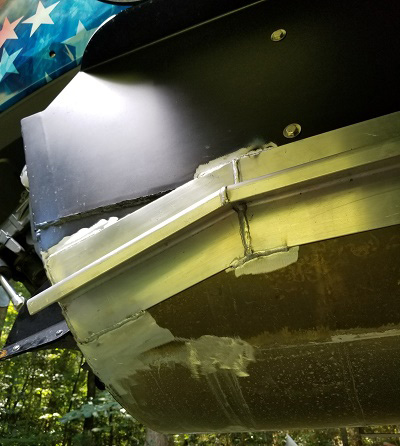 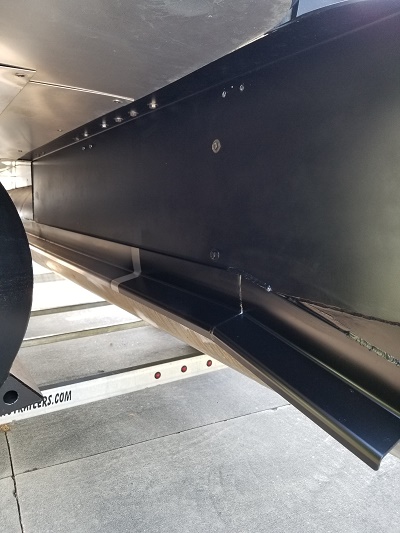 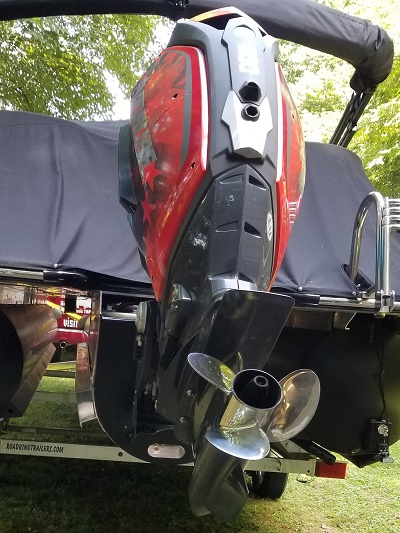 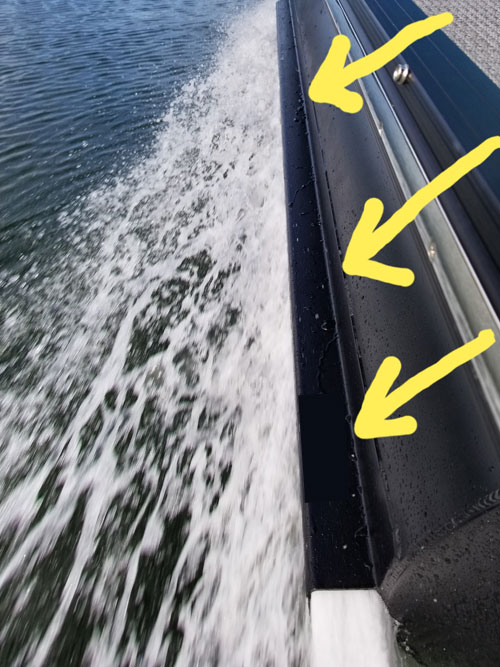 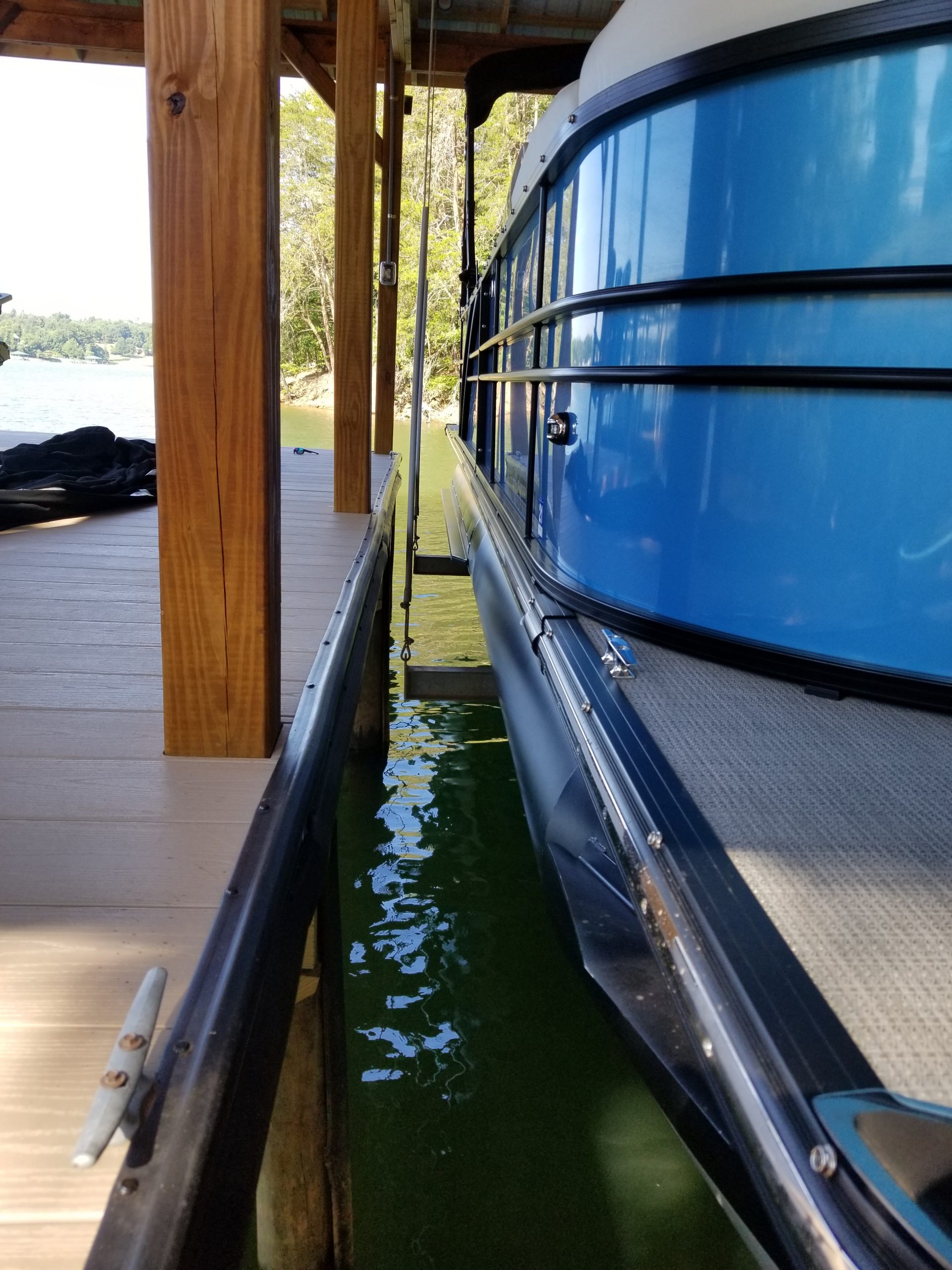 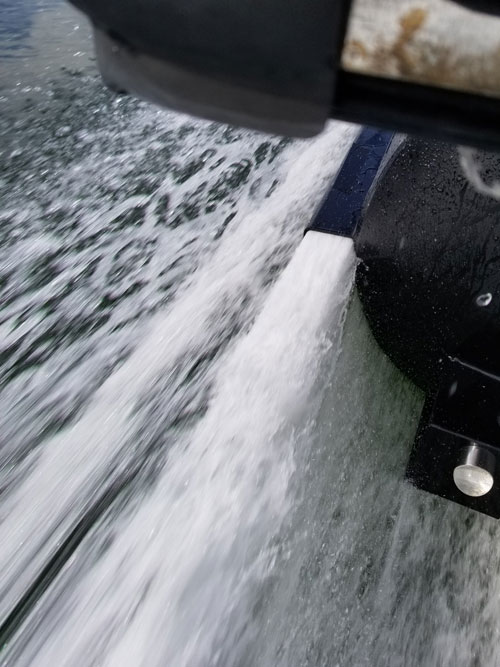 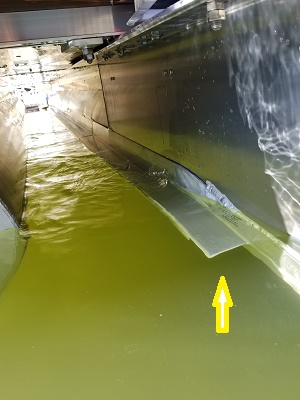 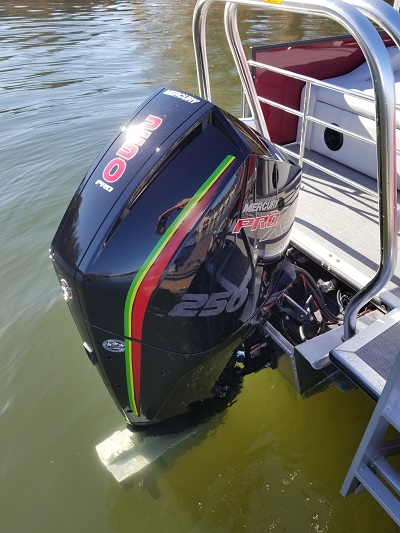 Our superior technology is patented.